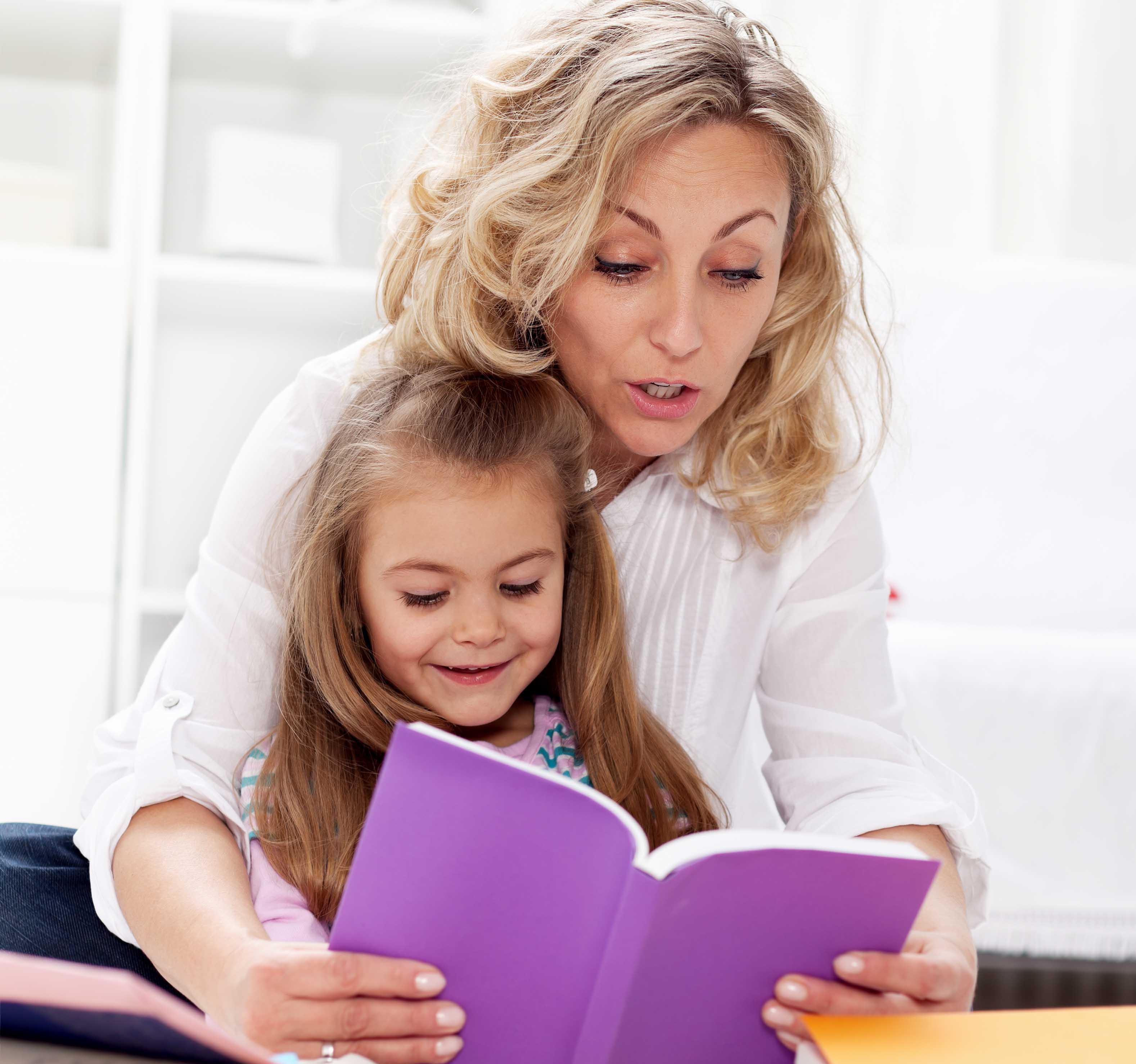 I was listening to an interesting yet somewhat disturbing discussion about child care on talk back radio that I thought I’d share. There seemed to be a general consensus among callers that child care needs to be more affordable and accessible to low and middle income families, that women (with children in care) generate billions of dollars in tax revenue each year, that there should be increased wages for child care workers and educators, that this essential service is undervalued in our society and that more government funding was needed, but no one knew where the money should come from. It was essentially a typical discussion about a very real problem, but what I found most disturbing were the judgements being cast towards mothers (not fathers) on both sides of spectrum.

SIDE ONE: Judging stay-at-homes

A male caller discussed the option of providing incentives for a parent (mother or father) to stay at home with their preschoolers. As a stay-at-home mother, I found the callers points quite valid as I also believe that this too is an essential service that is extremely undervalued (or rather NOT valued at all monetarily) in our society. The caller made what I thought was a valid argument, saying that a child’s parent is the best qualified carer and our tax dollars are going to a third party anyway, why not pay a parent. This was followed by an array of text jabs and calls along the lines of “I don’t want my tax dollars going to lunches and lattes” and “if you can’t afford kids don’t have them”. A young mother spoke about the pressure she was feeling to go back to work (not from her partner, as financially they were fine) but from other mothers. She went on to describe the looks she got when she told her “friends” that she would not be going back to work after both her children started school. I could totally relate with this caller. I recall a time when a close acquaintance said that she wasn’t some kind of appendage hanging off her husband because she had a job and made her own money. She then turned to me and laughed, “you’re an appendage”. Wow…harsh…left me speechless.

A female caller didn’t want any of her tax dollars going into childcare because a mother’s job is to stay at home with her children to teach them proper values. She went on to say that working mothers were selfish, thinking only of furthering their careers, having babies and then passing them onto to carers and school teachers to raise. Wow…harsh…left me speechless. This too was followed by a range of calls and texts from people in all sorts of situations; single mothers with no other options, career women making valuable contributions as well as lower income families. A working mother then spoke about the guilt she felt about having to go back to work. She was in tears when she recalled how she and her partner discussed the pros and cons, agonised over their budget and came up with a plan that would be best for their family. She was certain they had made the right decisions, her children were happy and well adjusted but she too felt judged. Comments like, “they are only young once” and “you’re missing the best years” from family and friends made her feel ill with guilt and had her doubting a well thought out decision.

ALL SIDES: Judging no one

What if we all stopped judging? Generally speaking, families are in different situation but all striving for a similar outcome: happy, healthy, well mannered, successful children/adults. There can’t be a one size fits all solution. We are all doing the best we can with what we have available to us.

What if we gave each other the break? I sometimes think that we mothers are our own worst enemies. Maybe if we tried a bit of compassion and support instead of judgemental looks and comments, we’d all be happier within ourselves and better mothers.

What if we gave ourselves a break? A wise poet once said, “There is no love, like a mother’s love, no stronger bond on earth…” so I think it is safe to assume that every decision we make is in our children’s best interest. Our choices may not always be proven to be the best, but are intentions are, so let’s not beat ourselves up.

Let’s Publish a Book AND Fundraise!

Books created by children. From compilation storybooks to creative cookbooks, the possibilities are endless, the results inspirational. Let us help your school publish books and raise much needed funds.

Get a free sample book 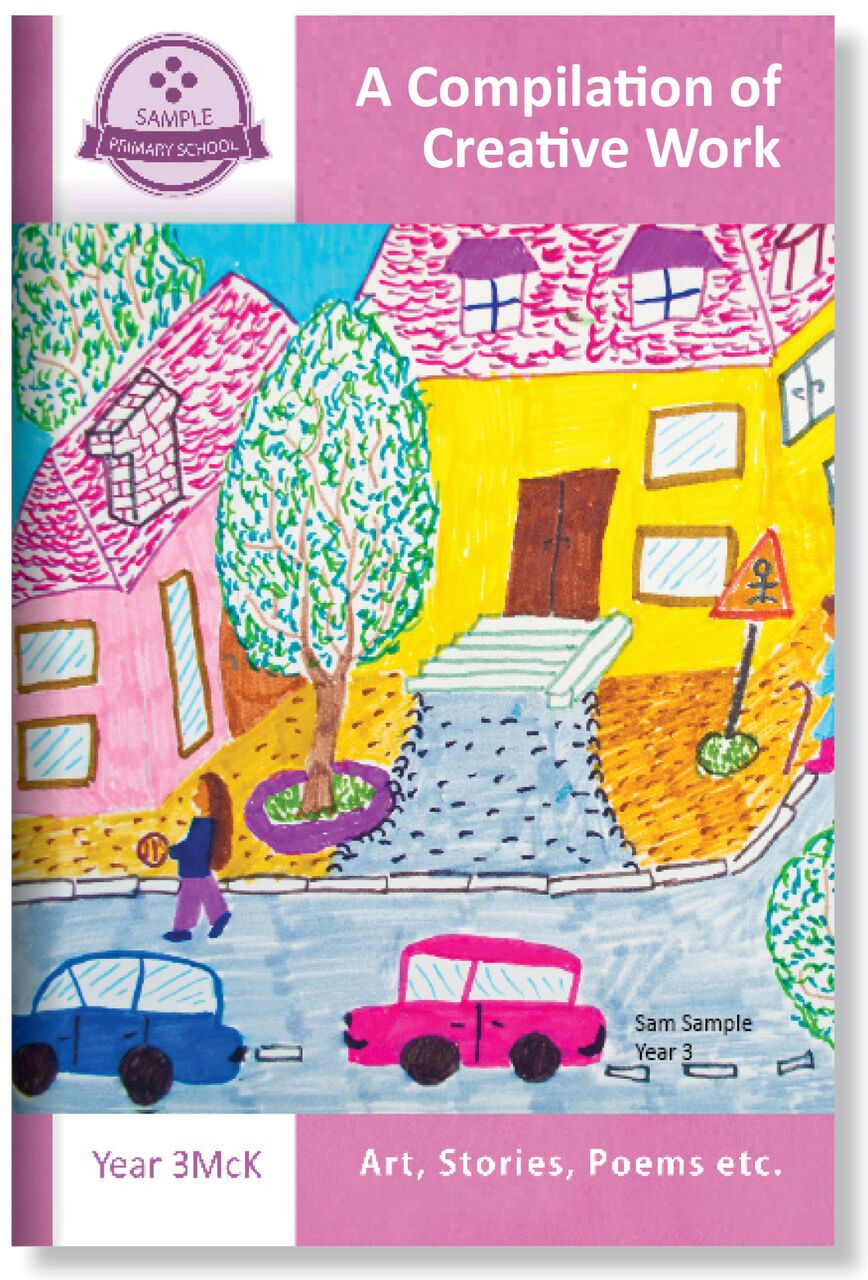 Fundraising that feeds the mind 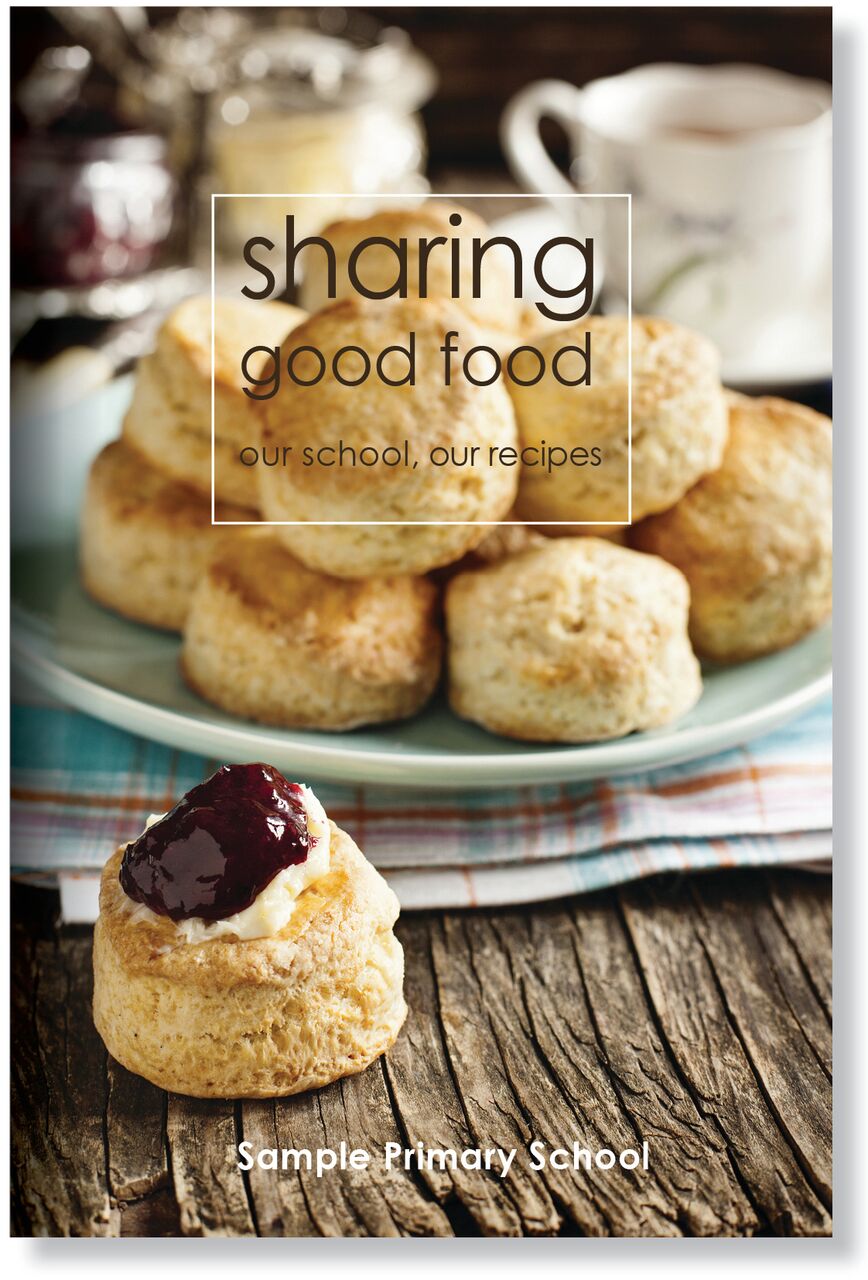